Difference between a Business Analyst and Data Analyst

Since both business analysts and data analysts work with data, there is a tendency to conflate the two jobs. This is especially true in small and medium sized companies, where analysts tend to fulfil both roles. However, in larger organisations, there is a clear delineation of their roles simply based on the existence of both positions. Perhaps it is an understandable mistake to make considering both roles involve working with data. Then again, perhaps it’s time to learn the difference between the two. 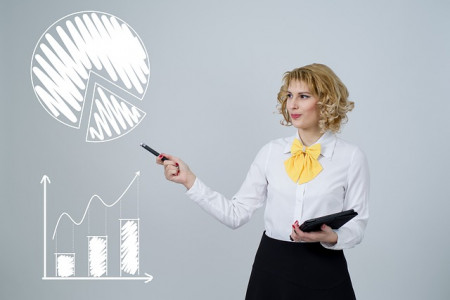 What is a data analyst?

Data analysts are people who sift through available raw data and statistical information using enterprise analytical software and tools such as Tableau, ORACLE and SQL. They inspect, validate and organise these data into chunks of information which are then tabulated inside into periodical reports, tables, charts and other forms of easily digested visual information for their immediate supervisors or managers. Often times, their feedback will highlight trends and patterns that will help their organisation’s decision making process.

Perhaps this is the greatest distinction between data analysts and business analysts – the former is not involved in any executive decision making.

What is a business analyst?

Business analysts also sift through data, but these data are frequently created and sourced on their own instead of readymade. The information gleamed from the data are then used to map out the entire structural and process flow of an organisation or project. These data are then augmented by communicating with various personnel and departments within the organisation. The findings are thereafter extrapolated and measured against industry and market data.

Drawing upon other sources of information, such as local regulations, production cost, or supply chain efficiency, business analysts then identify weaknesses and areas of improvements within the ecosystem. Based on this, they will then create recommendations and solutions which are then presented to higher ups.

Business analysts provide information which frequently triggers changes to maximise the value of a project or organisation. They make products, services and companies better. Business analysts can help turn around loss-making companies, speed up delayed constructions and keep complex projects ticking along. In fact, really good ones are worth their weight in gold.

They are regularly consulted by senior figures when making decisions or changes. It is not unheard of for a business analyst to be flown by a helicopter to the remote home of a reclusive CEO in the middle of the week.